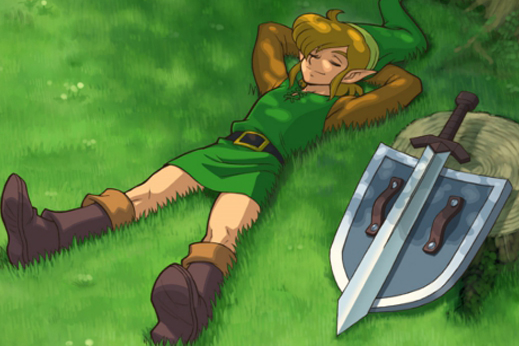 When I was younger the adventure used to be going to the local video store with my brothers and browsing the NES and Sega Master System games for what seemed like hours, trying to decide what game to hire. 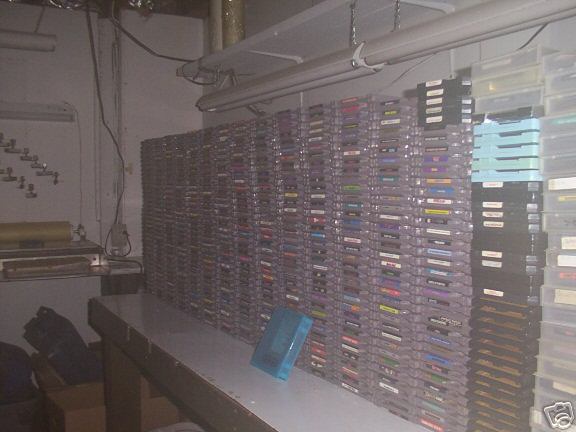 This is what the amount of choice felt like. Just not in some creepy guys basement.

You know, I think I’m gonna force you to read about some of my adventures. Well, I guess free will means you don’t have to, but really, if you’re going to stop reading now I just have to ask, why are you here in the first place?

I’m going to try and go chronologically, but it’s hard to remember the order of events, seeming I didn’t always get games at launch and such.

Besides the early video store adventures, I guess the next adventures were of the Nintendo 64 age. My brothers and I got our N64 as a joint Christmas gift in 1997. The day was approaching and we were having a discussion with our mother about presents. She told us, “Well you’re going to have to choose between a Playstation and an Nintendo 64.” We were all like “NINTENDO SIXTY FOOOOOOOOUR!”

This is not us. This is a youtube video.

Christmas day arrived and we unwrapped out N64 bundle with the extra see-through purple controller. Unfortunately we couldn’t afford a game to go with it, but we didn’t mind too much having to wait until the video store opened the next day to hire one.

Then we had a quick memory flash. The local deli, handily positioned at the end of our street hired out N64 games! Would they… Could they be open on this holiday? A day when even chicken treat closes at midday? It was an old guy who owned the deli. We didn’t really talk to him much when we went there to buy our sugary treats.

I can’t remember if all three of us walked down there or if it was just me and my younger brother, but to our absolute joy, Belgrade Road Delicatessen was open for business! We looked at the array of games available for hire. Yoshi’s Story it was! The old guy wrote our name down in his little book and he told us he plays games too. I don’t think we questioned him on this but it did surprise me.

We got back home and set up the N64. We plugged the RF cable that my parents had to purchase so we could hook it up to our old TV into the antenna socket on the back. I was pretty excited. I had played Yoshi’s Story before at Kmart, but this was going to be on our own N64! Throughout the time we spent living nearby that deli we hired many games and talked about Ocarina of Time with the old timer who owned the place. He told us that we had to find the sword before we could go on. He would tell us about how he finally got the boomerang and eventually how he beat Ganon. We dubbed this man The Deli-llama. 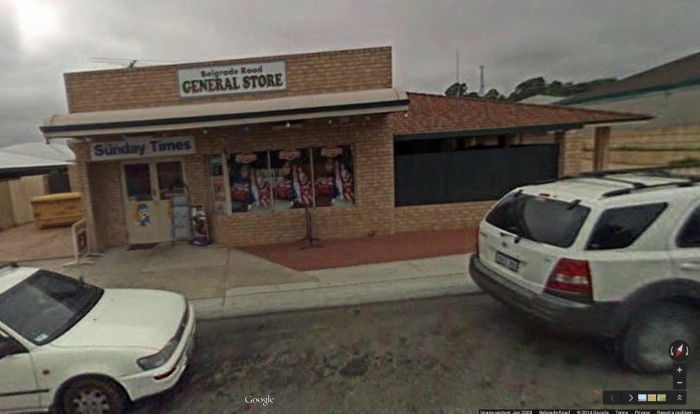 Thank you Deli-llama, wherever you may be…

The day we got the Nintendo 64 was definitely the biggest adventure I had with that console. The other adventures weren’t as big but still were great. When we got Mario 64 it was close to half way through the next year. My mother took me and my younger brother Ryan with her on the bus to go and get her taxes done. There was a Cash Converters nearby and they had a copy of Mario 64 for $35. Ryan and I discussed that maybe we could get Mum to give us our next few weeks pocket money ($5 a week each) so we could take home Mario. We asked and she said she got good news from the Tax place so why not. YAY! MARIO!

Excite Bike 64 and Perfect Dark were what I like to call mini adventures. I remember reading about each of them in Hyper Magazine and absolutely wanting them. At separate times we went to the shops with Dad, and we spent time in Big W while he did some shopping. Really, I don’t know why I had my own money or where I got it from, especially enough to by a game, but on both occasions I convinced myself to buy them.

The only other real adventure of the N64 era was Super Smash Bros. It was after school one day and me and Ryan were staying at our Dads. We knew Smash Bros. was out and our dad agreed to take us to the video store to hire it. We went to the closest one and the didn’t have it. We were disappointed. Dad said “Why don’t we try this other video store?” So we did. They didn’t have it either. I don’t know how many we went to, but on the way home dad said he knew of one more place.

We walked into the video store with low expectations. But they had it! We grabbed the box and took it to the counter excitedly. We weren’t members and the counter guy said no worries. As dad was giving the guy details he said “Oh, I’m sorry we only hire things to people who live locally.” BUT WE ONLY LIVE 5 MINUTES AWAY!!! He refused to let us hire the game because the owner didn’t want to let people from a suburb over partake in his business. 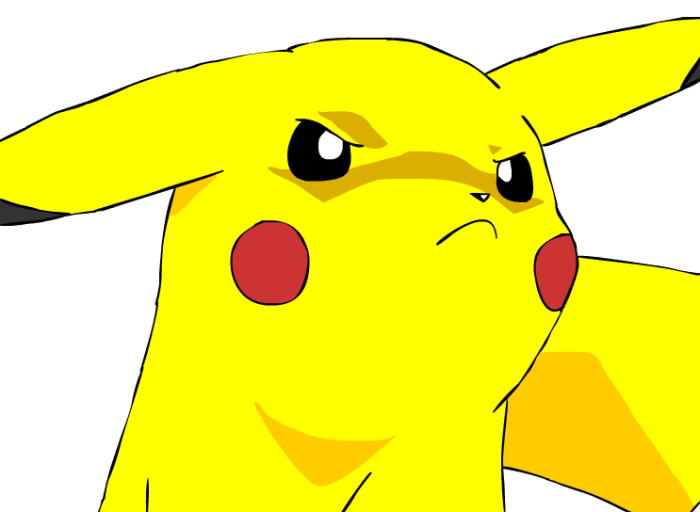 We went home rather angry and quite disappointed. A young boy lived next door, and though we did sometimes play with him outside he was much younger and quite annoying most of the time. He would run out to the car every time we pulled into the driveway. We knew he was going to do it today and frankly we couldn’t be bothered dealing with him. We asked our dad to tell him we weren’t going to play with him today. He opened my door as the car stopped. “My cousin lent me a game” he said. Oh, yay. Woo. Whatever. “It’s Smash.” Wait a second… Could he mean Super Smash Bros.? My eyes widened in excitement and disbelief. “You mean Super Smash Bros.?” I asked, trying to hide any form of emotion. “Yeah, that’s it,” he said, “wanna play it with me?” Cool calm and collected me and Ryan were all like “Sure, I guess. If you want.” I think we were bursting inside.

Otherwise wait until I link to it tomorrow.

One thought on “The Adventure is Over: How Working in a Video Game Store Ended It – Part 1”