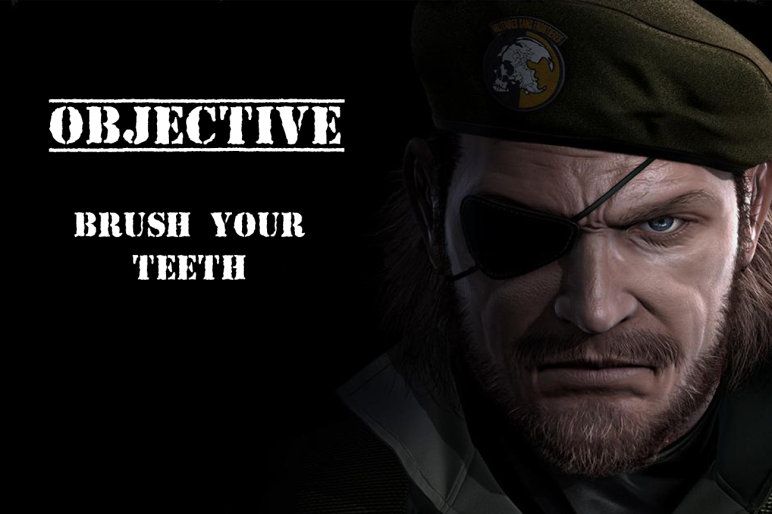 Today I was made aware of a website designed to encourage the forming good habits. It is HabitRPG.

More than just a basic app or orgaiser, HabitRPG incorporates RPG elements to motivate you and help you succeed. My first thought was “Hey, this is an awesome idea! I’m totally gonna do it!” but then I realised something…

I SUCK AT ROLE PLAYING GAMES.

I don’t understand them.

I went through the tutorial and was a little more confused, but at the same time understood the basic premise. I figure that maybe I could do this after all.

The idea is to add different tasks or habits into different categories, covering habits, daily things and a list of to-dos. Then you add some rewards for yourself for when you complete items on your lists.

As you complete items you earn coins to purchase your rewards along with XP.

So I went ahead and removed the examples and realised I had no idea what to add. I mentioned this to a friend and they told me to add simple things to the Daily list, such as “have a shower”. This was unflawed logic. An easy win! XP and coins for doing what I already do.

I continued adding items to my different lists and even thought of things that aren’t so obvious or easy wins. I’m pretty happy with what I have so far.

Now the main problem I face is choosing rewards. I have no idea how to reward myself. I cant use video games as a reward because one of my daily items is “Play Metal Gear Solid Peacewalker for at least 30 minutes a day”. It’s not my fault! If I don’t finish it before I start MGS Ground Zeroes I’ll have no idea what’s going on!

I can’t reward myself with a yummy snack because I’m on a diet. And one of the habits I lose points for is eating food that I shouldn’t. I’d also have to exercise to offset the calories, and exercise is on my daily list so effectively I’d get no XP because my reward would counter act my daily accomplishment!

Oh, I forgot to mention, I don’t quite understand the gampeplay on MGS Peacewalker either. I mean I know what’s going on, but it’s different to other Metal Gear games. The controls are hard too 😦

So my friends, this is the start of an adventure. A melding of two games: Habit RPG and MGS Peacewalker. Stay with me as we see how this turns out, as one relies on the other for success.

Oh, man. I just found out that there is a whole guild/party thing involved with Habit RPG. More stuff I don’t understand! And apparently I should be playing Peacewalker in Co-op when I can.

This isn’t going to be easy.