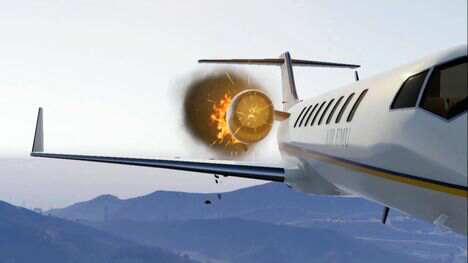 As I sit here currently writing this, it is Feburary 24th. I am on a plane headed from Perth to Sydney. Whenever I have to catch a plane I always bring a heavily stocked carry-on bag of games to keep myself occupied. Today I brought along my DSi XL, 3DS and Samsung Galaxy Tab 3 10.1.

First of all, allow me to set the scene and inform you on my condition before take off and starting my digital entertainment escapades. I woke up yesterday morning at about 10:00am. I had stuff to do. You know… the whole getting my shiz together to go on a trip.

My flight departed at 5.30am the next morning. I did not sleep between waking up and, well frankly, I haven’t yet. This means about 21 hours of being awake before I started to play any games.

I decided that it might be a good idea to start with something pretty simple. Lately I’ve been playin’ the poop out of Picross 3D on my DSi XL. Mainly while doing the deed of the the adjective used to descibe how I’ve been playing it.

I like to think I’m a litte bit of alright at Picross 3D. I really enjoy all forms of Picross. Kinda like how Bubba from Forest Gump likes shrimp. You got Picross, Super Picross, Colour Cross, Picross 3D… I could go on but I’d need to have internet access to look up other different Picross games.

One day I am destined to find someone who wont necessarily like Picross or will be indifferent to it. We will become best friends and agree to start our own Picross company. Sadly though, I will die in a war. My friend will still honor our pact and shall start this Picross company on his own. When it becomes successful he will give royalty checks, for my namesake and the comradery we shared, to my surviving family.

Anyway, I digress. I have been recently trying to 3 star every puzzle in the game, which requires making zero mistakes and completing it within the set time limit. Generally I kick ass at each puzzle. Today wasn’t the case. I got on the plane with a headache and feeling tired. Breakfast got served and it perked me up a bit and I felt ready to play.

I started a puzzle and instantly found it a bit difficult to concentrate. It was a slightly more complex puzzle as there was little symmetry and a long process of changing layers and planes. By changing planes I mean x, y and z. Not getting off one aircraft and onto another.

I was making stupid mistakes that I wouldn’t normally make. And making the same mistakes again when starting from the beginning. I was missing obvious pieces. The noise of the plane was getting on my nerves too. I do mean the aircraft this time. It’s not like a dimensional property was making a loud, disturbing, audibly annoying racket.

I gave up. I didn’t complete a single puzzle. Feeling a little defeated, I decided to play a game with some headphones on.

Earlier this week I obtained some nice Sony noise cancelling headphones. I hadn’t used them for real yet and was excited by the prospect of doing so. I put the big handheld away and produced the equally as large 3DS XL.

Mario Party was my game of choice. I selected a board I hadn’t played yet. The Mario Galaxy themed one. I chose Boo. He’s my new favourite character to play as. It used to be Yoshi, but he seems to be a bit more of a whiney bitch lately. The AI controlled characters were Peach, Daisy and Toad, all on easy. Why the fuck did I choose Toad to play against? I fucking hate Toad! 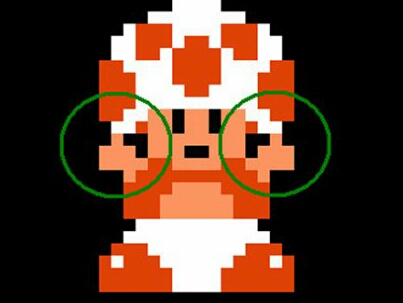 The game began. I was third to go. To my utter disgust, I discovered that a mini game was only to be playeded every third round. What the screw was this! I tells ya, this is not a real Mario Party game. A real Mario Party game doesnt have a board with a start and a finish. It has a board that keeps going around and around. It lets you choose the number of turns to play. You are meant to collect starts and coins. As much as I hate them, there is meant to be bonus stars! Mario Party is meant to last hours and hours and hours. And hours.

I found things more annoying than ususal. Yes, things are sped up in this game, but I found myself tapping the A button non-stop when it wasn’t my turn. Believe it or not, I actually won the game. It’s the first time I have won. And it only took a grand spanking total of four dice rolls. I was glad the game was over.

Unfortunately I felt as if I hadn’t played long enough to acurately portray my in-flight experience with it. I started a new game on Bowser’s, what I can only assume to be, ‘hell’ themed board. 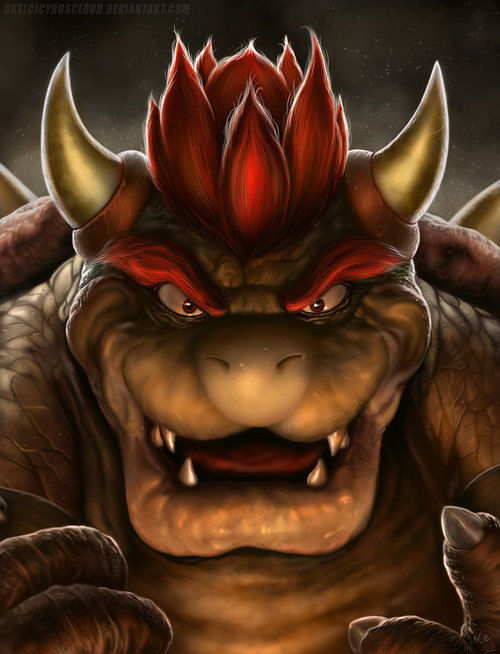 Sure it wasnt the classic Mario Party that I love, but at least Nintendo mixed things up a bit. The goal was to NOT make it to the end. Otherwise bowser smashes you with a hammer and whoever is furthest away wins.

I think adding to the frustration were my new headphones, coupled with being at a high altitude. My ears kept going funny and it was quite annoying. Also, wearing noise cancelling headphones made me feel like any noise I made was highly audible to everyone around me.

If you haven’t heard of an anechoic chamber before, pretty much it’s the quietest room you can enter. You hear all the sounds your body makes. Every heart beat. Evey swallow of the saliva that builds up in your mouth. It is said that the longest anyone has stayed in one by choice is about 45 minutes.

So far the experience of gaming on a plane hasnt been so good. Hopefully on the return trip things will be somewhat better. I plan on playing a ‘real’ game. most likely GTA Vice City. I’ll also hit up some Zelda and maybe another 3DS Game.

Stay tuned. It’s now March 9. My return flight is in a few hours…