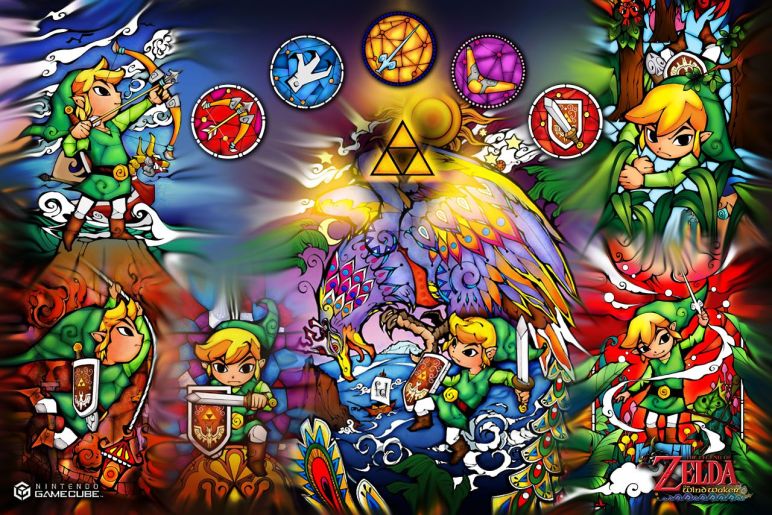 A few months ago I started to play The Legend of Zelda Wind Waker. I have a pretty good gaming laptop and decided I would play it in the Dolphin emulator. What’s that? You’re telling me that’s piracy and illegal. HOLD YOUR HORSES BUDDY! Not that it’s any of your business, but I own the Gamecube disc. So shut your cake hole!

Anyway, back to my point. The reason why I wanted to play on the emulator was so I could run it in 1080p and 3D. The game looks amazing but I gave up on the stereoscopicness pretty much straight away. Before I started I made the decision to make an Uncharted style journal. Now I’m not the greatest artist in the world but I like to think I’ve been doing an okay job. 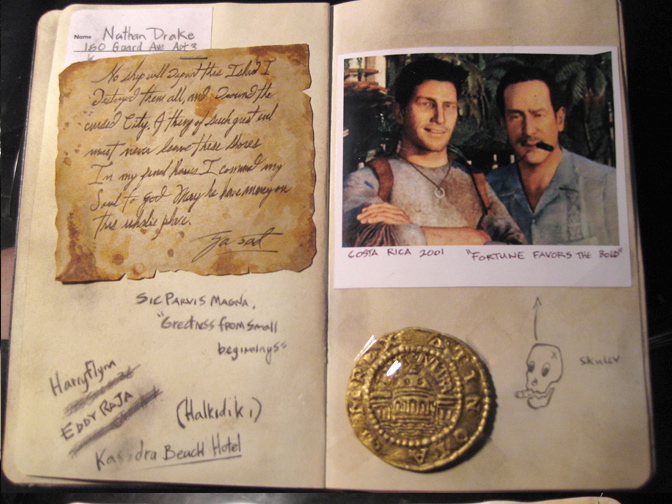 When Nintendo announced the HD edition of Wind Waker coming to Wii U I stopped playing. Even though the game looks great running on my laptop, it looks even better on Wii U. 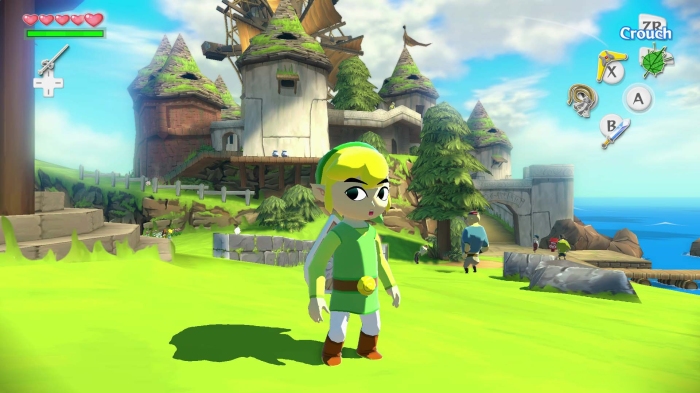 Here are a few pictures of what I’ve done. 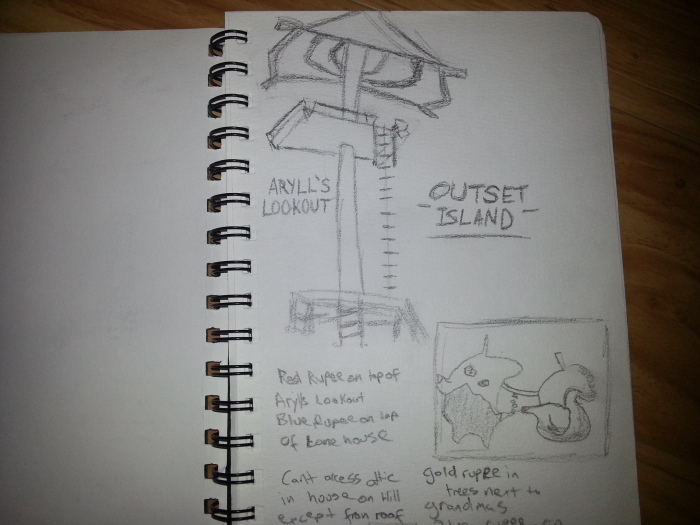 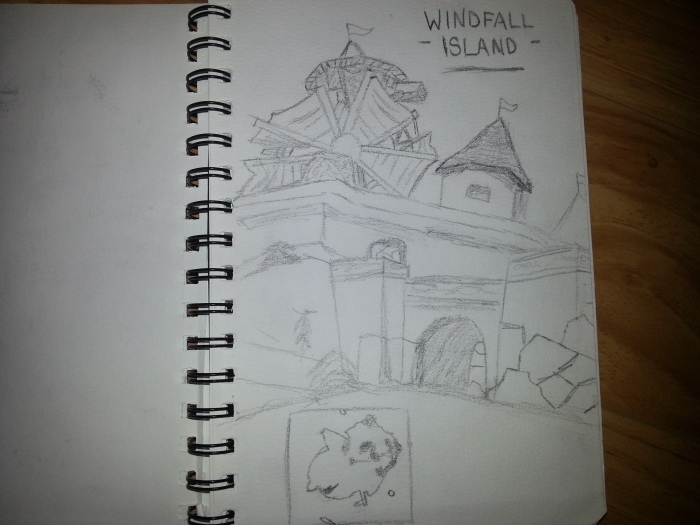 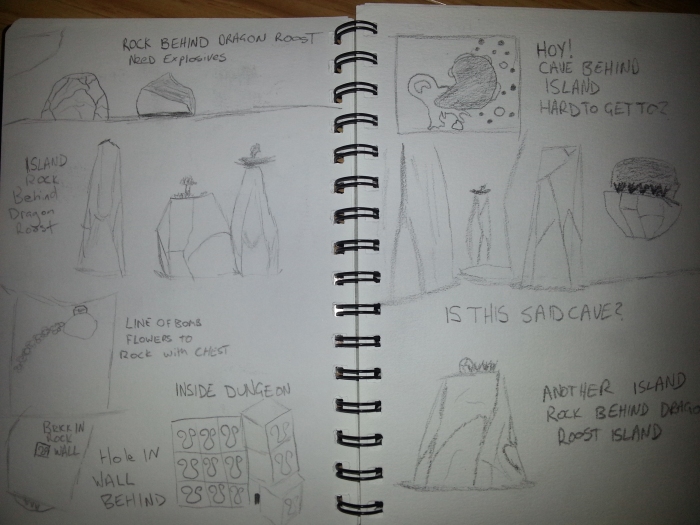 When the HD remake arrives I will finish this journal off and will scan the pages and make it a PDF. And I’m gonna play the shit out of the game too.

Posted in I Made This!Tagged hd, journal, Legend, nintendo, of, waker, wind, zeldaLeave a comment