I was catching up on my Nintendo Treehouse earlier because I missed the last hour and a half. It was during the “Beyond the Plateau” video that I noticed more of the map was being shown.

I figured it was a good idea to get some screenshots and try to put it all together. I think this is a pretty accurate representation, even though I’m missing the upper north-west corner. 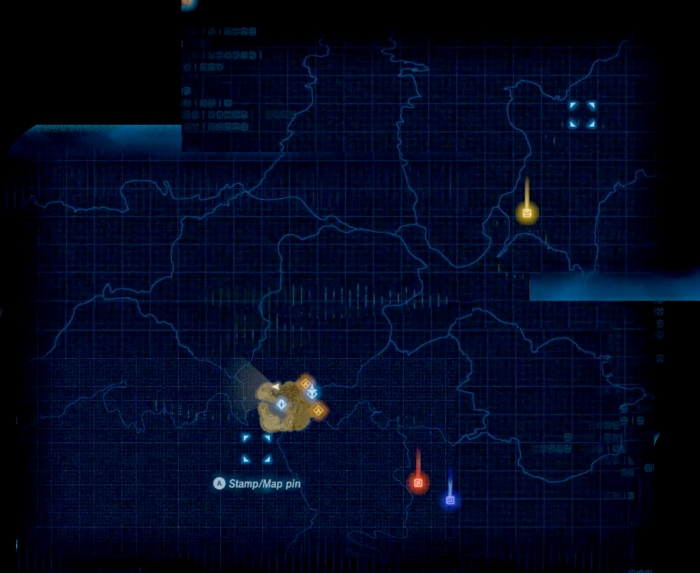 Considering The Plateau was all that was available in the demo and it was mentioned it’s far too big for the attendees to see it all… That’s a pretty damn big map!