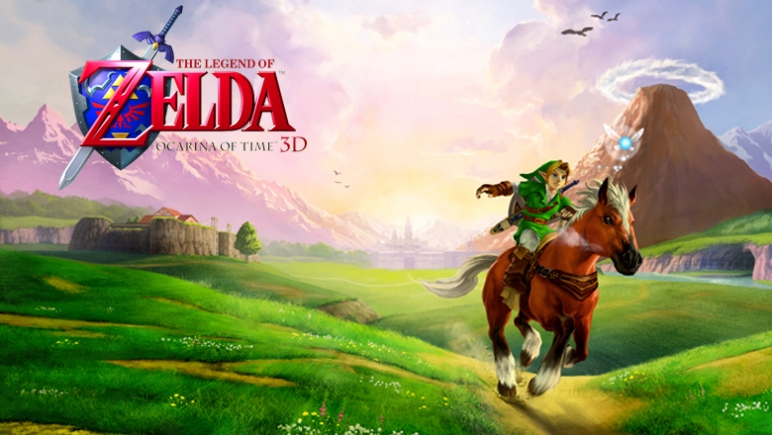 I completed The Legend of Zelda: Ocarina of Time for the first time ever last night. Near on 100% too. I didn’t catch the Hylian Loach and I couldn’t get the Deku Nut upgrade because of a glitch in the 3DS version. Still, that doesn’t matter.

I finally finished Ocarina of Time. To put this in perspective for you, right now I am twenty-eight years old. The first time I ever played OoT, I was just starting high school. That was sixteen years ago. It took me sixteen years to actually get around to sitting down and playing through the game in full.

I’d tried before in the past, it’s just other things got in the way. Other games.

I remember the first time I ever saw OoT. I wasn’t a Zelda fan and I’d never played a Zelda game before. My younger brother and I used to go to the cricket with our dad at the WACA. We didn’t really hold much interest in the cricket but we knew there would be entertainment for kids. One such entertainment was the mobile Nintendo 64 demo van. It had like eight N64’s and TVs built into it. It’s the thing they toured around shopping centers before the N64 was released.

One day it was at the cricket and I think I was playing Mario Kart. On the TV next to me Ocarina of Time was being played. I was watching it and thought to myself “I don’t get it. And why is that fish girl he’s carrying around naked?” 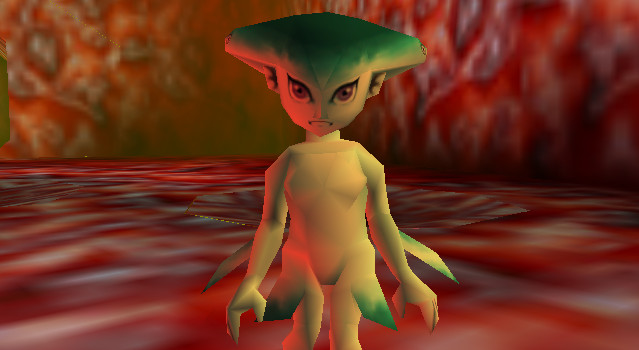 Not too soon after, we ended up going to see the Deli-llama and hired out OoT. The Deli-llama was the old guy who owned the local deli at the end of our street. He had video games for hire and was actually a gamer himself. He would give us hints on what to do and he seemed to love Zelda.

I had never played a game quite like this before and was rather amazed at how big and open Hyrule actually was. I used to watch my brother play a lot and I think in the first few years I never actually got further than Dodongo’s Cavern in my own save file.

Ahh, yes. My save file… When we finally owned the game for ourselves, it was my brother who purchased it. When it came for my turn to play he said that it must be on the condition that he can name my character. He named it Jiggly. After Jigglypuff. To this day I use Jiggly for my Hero’s name in every Zelda game.

Enter, The Legend of Zelda: The Wind Waker. It’s a completely different story but this is the first Zelda game I ever completed and it’s my favourite to date. I bought the Special edition of Wind Waker so it came with the additional disc with OoT and Master Quest on it. After beating Wind Waker I moved back to Ocarina of Time. Naturally I started from the beginning again. This time I think I got up to the Water Temple. 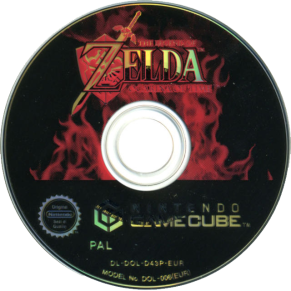 When the 3DS came out, along with OoT, it was another chance for me to finally play through the game. I can’t tell you how many times I’ve done those first three dungeons. I got pretty far in too. I stopped at the Shadow Temple. Three years later, almost to the day having first starting it on 3DS I made the decision. It was now or never. I wasn’t going to settle either. I needed every Item, heart piece and Gold Skulltula.

It took me nine days and according to the logs 26.666 hours. I don’t know if this is accurate because I put the game in sleep mode quite a few times.

I did it. I finished Ocarina of Time. I got to see the ending credits. I mean, I’d seen them before. After all, I watched my brother finish the game. But there’s something special about doing it yourself. And there was even a fully orchestrated surprise waiting for me in the remake team credits. It felt good. That’s another Zelda title to add to the completed column.

Posted in Retrospective - Every Game Has A Story, Video Games1 Comment

One thought on “Three down, eleven to go”